Leger Holidays - All Quiet on the Western Front

Claire and I enjoyed this 5 day holiday in Belgium and France - but we suspect that quite a few of our party didn't! If you enjoyed looking at individual graves or massive memorials like Tyne Cot and Thiepval the holiday was excellent but if you didn't then there wasn't much variety.

The Menin Gate was underwhelming - basically we couldn't see anything of the ceremony but the Wellington Tunnels and the museum at Peronne were first class.

The hotel (Best Western near Ath) was rather strange. Some aspects were 4 or 5 star while other aspects were only 1 star. Although some members of our party were very disappointed by the food I thought the breakfast and dinner buffets were quite good and I have no complaints to make. The Head Waiter was excellent and the barman – when he was there – were friendly and helpful.

BUT – the bedroom was the noisiest I have ever stayed in. The hotel is in the middle of an industrial estate and close to a motorway exit so there is a lot of traffic noise. If hotel chains like Premier Inn can almost eliminate external noise I cannot understand why this hotel was so very poor in this aspect of their business! The bedroom was badly designed. The sink was so shallow that washing was almost impossible without spilling water over the edge and the shower only has a partial screen so that water went all over the floor and also leaked out into the bedroom.

The return trip was not good! Nothing that went wrong was in any way Leger's fault but we ended up 90 minutes late arriving back at Shrewsbury. Congestion on the M25, an accident on the M40 and the closure of the M54 between junctions 3 to 5 combined to make for a long day. 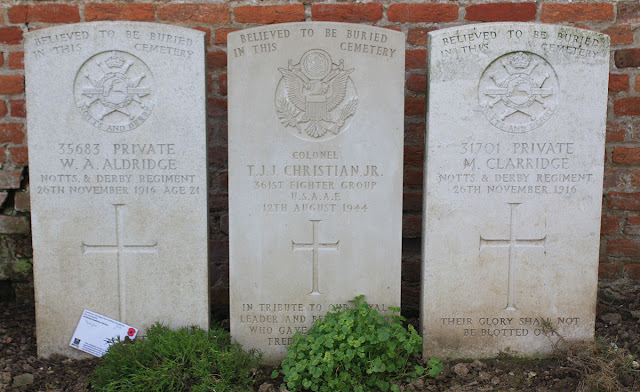 Posted by Martin Nicholson at 09:37