From the UK to the USA - grave hunting!

This 13 day holiday called America's Founding History was organised by Great Rail Journeys and as has always been the case with this company the holiday was well organised and highly enjoyable.

Holidays such as this are rather hostages to fortune with respect to the weather and the energy and enthusiasm of the tour guide. We were lucky in both respects. John Rayment was one of the best guides we have experienced and the weather, although hot and humid, was overwhelmingly dry.

We visited (in order) Washington DC, Jamestown/Williamsburg/Yorktown, Lexington, Monticello, Charlottesville, Gettysburg and, finally, Philadelphia and, of course, we did some serious grave hunting along the way! 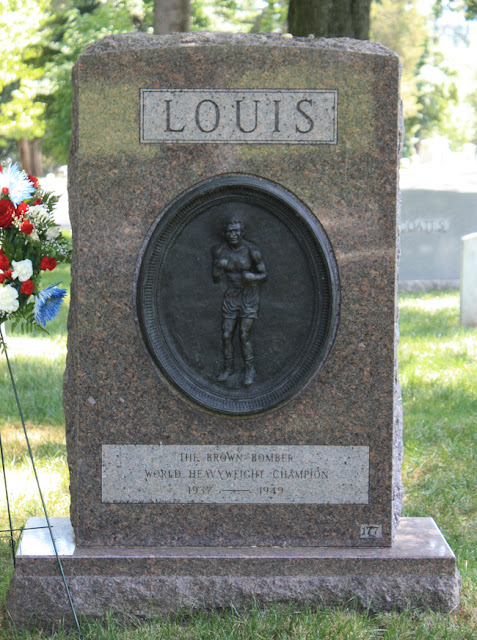 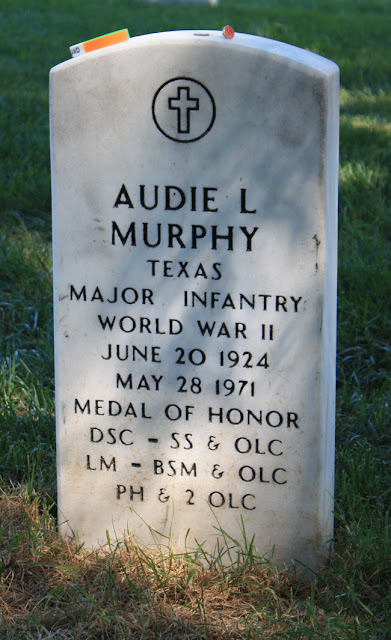 The only minor glitches were due to Amtrak and British Airways. The rail trip from Washington DC to Williamsburg was - to be blunt - something of a fiasco. The train arrived 45 minutes late at Washington and then fell further and further behind the advertised arrival times at assorted intermediate stops before finally arriving at Williamsburg nearly 2 hours late.

The outwards trip from London Heathrow to Washington by British Airways was excellent but the over-night homewards trip from Philadelphia was spectacularly bad.

Posted by Martin Nicholson at 03:10